Quantifying Flicker and the Importance of Flicker-Free Lighting 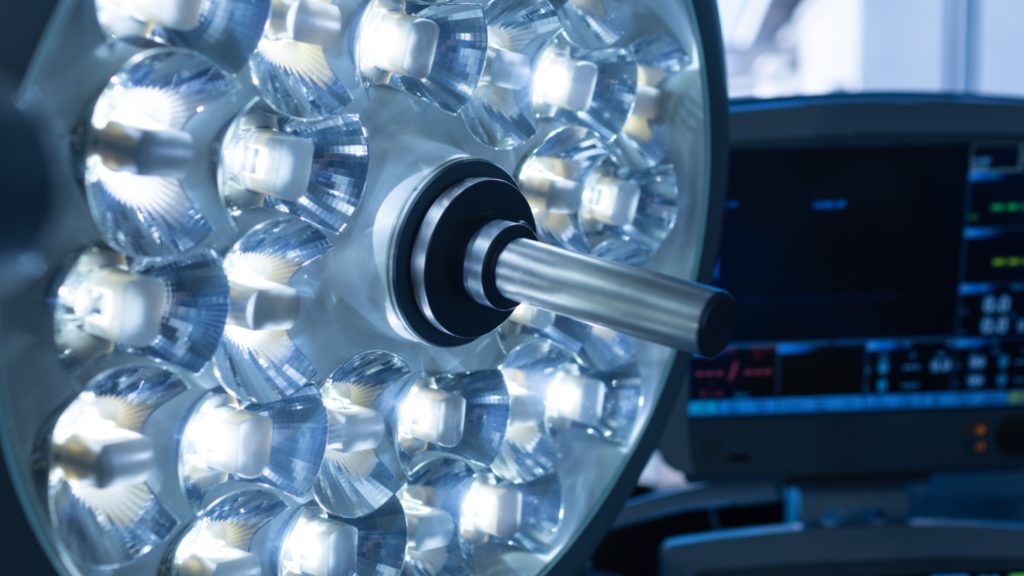 The term ‘Flicker’, which is commonly used to describe (or criticise) the performance of lighting, is becoming increasingly vague and insufficient in the complex world of LED lighting.

Just as CCT (Correlated Colour Temperature) and CRI (Colour Rendering Index) alone are now insufficient to describe light colour, the old metrics of FI (Flicker Index) and MD (Flicker Percent) are of limited use for accurately describing the flicker performance of a light source.

A more encompassing term than ‘Flicker’ is Temporal Light Artifacts (TLA) which is defined as ‘Undesired changes in visual perception induced by a light stimulus whose luminance or spectral distribution fluctuates with time, for an observer in a certain environment’. Depending on the details of these fluctuations, TLA consists of either flicker and/or stroboscopic effect. The FI and MD metrics are unable to differentiate between these two effects and take no account of the eye’s sensitivity at different frequencies.

The definitions of these two phenomena are:

Flicker: Perception of visual unsteadiness induced by a light stimulus whose luminance or spectral distribution fluctuates with time, for a static observer in a static environment. The typical frequency range is from 0 – 80 Hz.

Stroboscopic Effect: Change in motion perception induced by a light stimulus whose luminance or spectral distribution fluctuates with time, for a static observer in a non-static environment. The typical frequency range is from 80 – 2000 Hz.

The mathematical terms used to quantify these two definitions are listed below. They take into account the frequency related sensitivity of the human eye as well as the wave shape of the light output, both of which are required to fully describe the Temporal Light Quality (TLQ) of a luminaire. They have been designed to have easily identified visibility thresholds.

It is easily possible for luminaires to have no visible flicker at all (PstLM < 1) and yet cause severe stroboscopic effects on moving objects (SVM > 1). The inverse is also possible.

Why is Flicker Important?

The Temporal Light Quality of luminaires is equally as important as other qualities such as intensity, quality and colour. Poor TLQ performance can directly impact our health and safety as well as our ability to efficiently perform tasks in the workplace. Very poor TLQ can cause epileptic seizures as well as have dangerous effects on the visibility of moving machinery.

Contact LEDwise Lighting’s Engineers on info@ledwise.co.za or technical@ledwise.co.za if you have any questions regarding flicker or to enquire about LEDwise’s flicker-free luminaires.

Which product are you looking for?